On 12 April, 1881, Mesny passed “the Royal tomb where the King of the Chao-to nation is buried, this of a green colour and shaped like a round tower with a dome” and arrived at China’s northwestern military headquarters, Hami (aka Qumul). He had spent two years on the journey here from Hong Kong, though he would by now have known that the man he was originally chasing, Zuo Zongtang, had been recalled to Beijing months earlier. Even so, Mesny must have been hoping that Zuo’s replacement, Liu Jintang (later Xinjiang’s first governor), would prove hospitable. 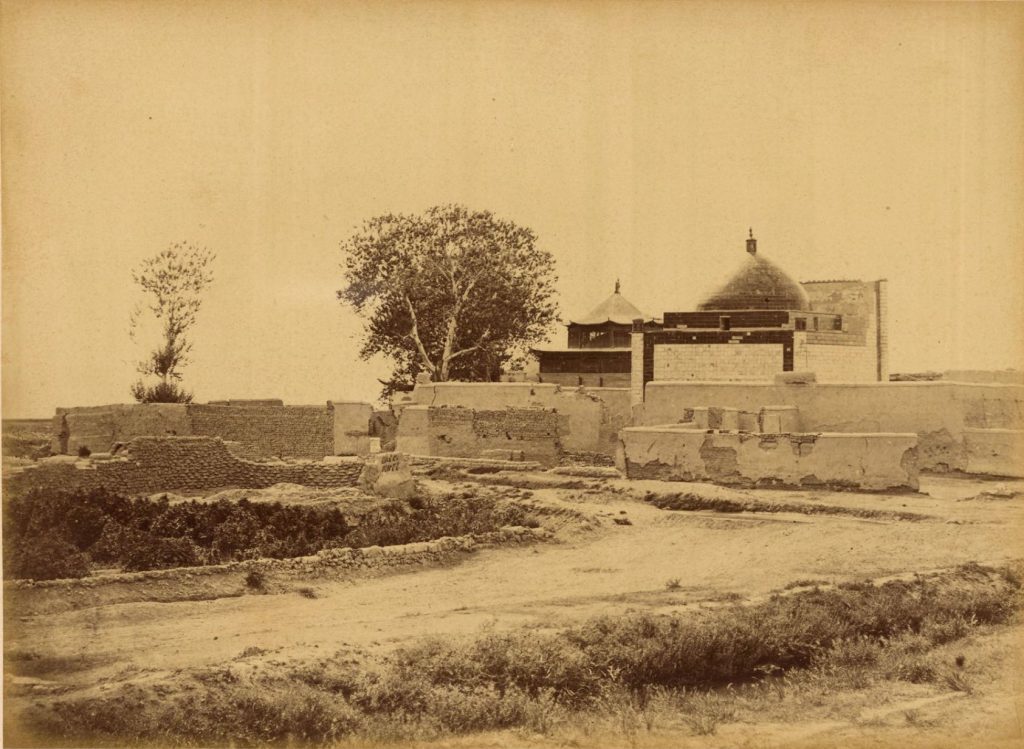 He was in luck. Liu was gearing up to kick the Russians out of the distant Yining district and welcomed Mesny with open arms, offering a huge commission if Mesny would help him purchase all the modern guns and artillery he’d need for the campaign. So Mesny hung around for two months, exploring Hami’s four separate districts (one for Muslims, one for ordinary Chinese, one for the military governor, and the old walled town), interviewing the exiled former governor of Kashgar, and learning the local version of Turkish. Then news arrived of the Treaty of St Petersburg, in which the Russians agreed to vacate Yining in return for trading rights, new consulates in Xinjiang and an indemnity of nine million roubles. With nobody to fight, all Chinese forces in the region were to be disbanded, and Liu no longer needed Mesny’s services.

Today Hami is best known in China for its muskmelons, hami gua, which are so good they used to form part of the annual Imperial tribute. The city is still divided into separate ethnic districts: the new Chinese quarter is a bland, clean, modern place with wide boulevards flanked by trees and street signs in pinyin, Chinese and Arabic script. Like Jiayuguan, however, it feels far too spacious for the population. Xiheba Park, a straw-coloured strip of lawn with a dry creek running down the middle of it, is supposedly the former site of Zuo Zongtang’s military headquarters, though it seems dangerously close to such a major watercourse – or perhaps, given the almost rain-free conditions, it needed to be near to a reliable source of water. 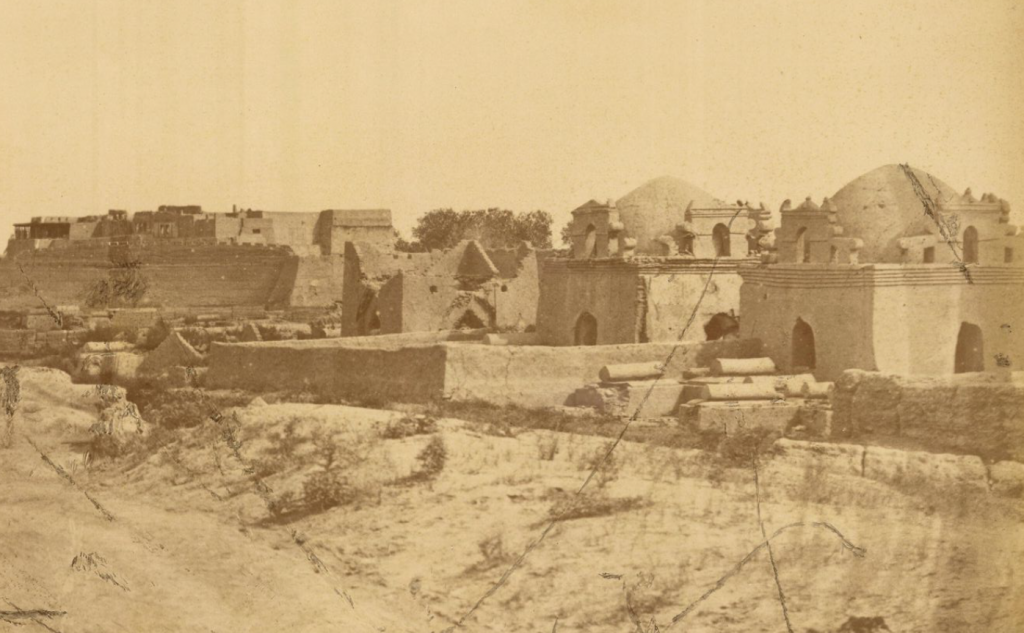 South of here lies the far more interesting “Hui City”, a Muslim quarter of dusty streets and a few remaining mud-brick homes, all surrounded by new apartment blocks. There are white-bearded old men on mopeds wearing white caps and round frameless spectacles, mule carts, the sound of Turkish being spoken, several substantial mosques, and mobile pavement kitchens grilling fatty kebabs dusted in cumin and chilli powder. One street deals in nothing but whole fossilised tree trunks, hauled here from somewhere off in the deserts; another serves as the gem market, hawkers laying out trays of rough and cut topaz, quartz, garnets, agates and obsidian, all polished and oiled. “Ha!” one of them barked in my face, playful aggressive. “Where you from? England eh? Look at these. Khotan white jade!” He unzipped a large wallet, full of small stones – maybe jade, maybe quartz, maybe pebbles dipped in white paint. “Interested? No? What do you think of Xinjiang? How about the food? OK, bye”. 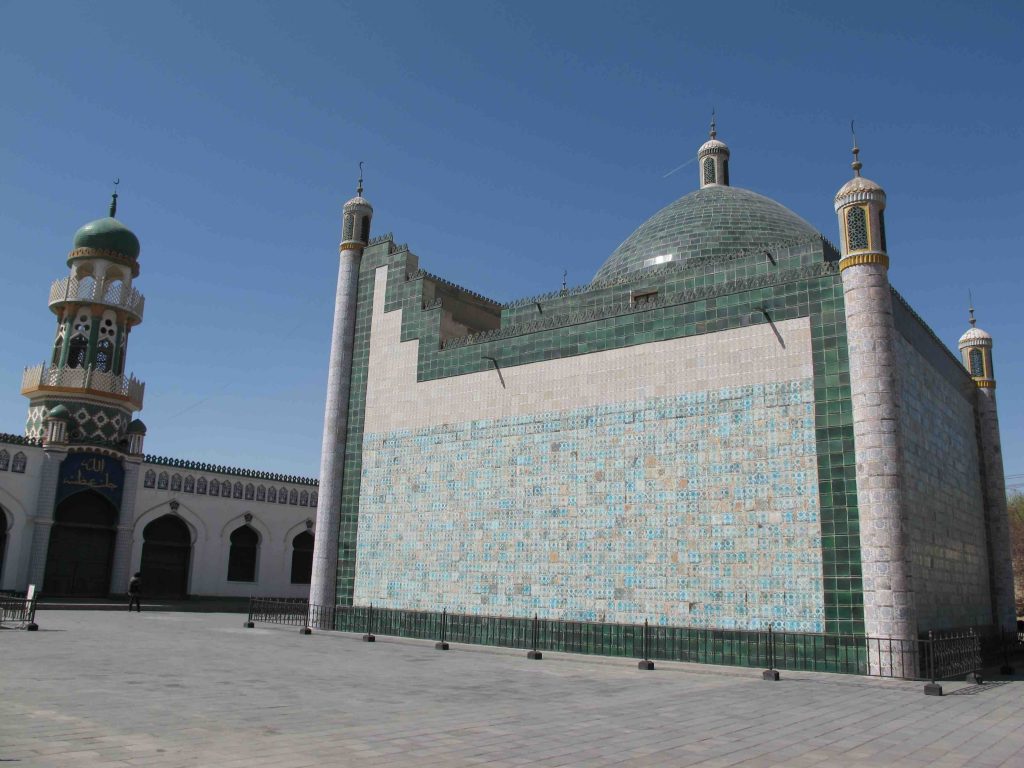 Right down on Hami’s southernmost edge is an extensive spread of cylindrical tombs, the royal mausoleum that Mesny mentioned. Hami’s Khanate was founded in 1697, when emperor Kangxi granted hereditary rule to a Uighur leader named Erdubeila. Nine khans succeeded him until 1930, when Khan Maksud Shah died and his son Nazir was put under arrest by the Xinjiang governor Jin Shuren, who abolished the Khanate and introduced a Chinese administration. An uprising followed and Jin fled to Russia, but the Chinese have kept their hold on the region ever since. 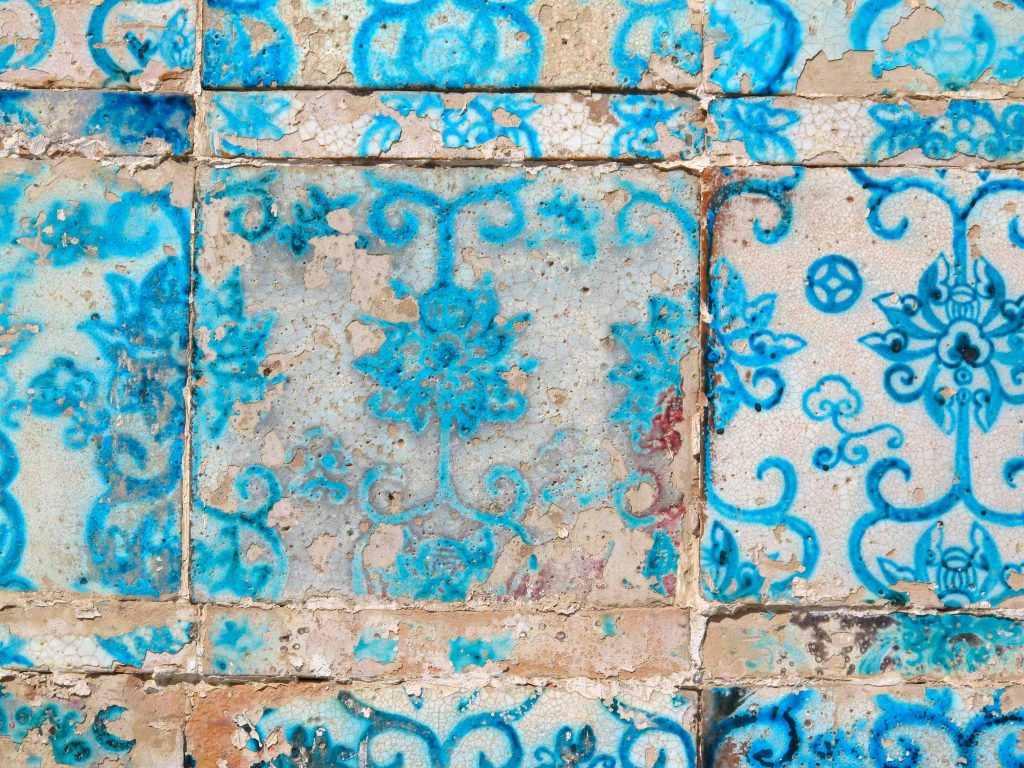 Anyway, this district was reserved as the burial ground for Hami’s rulers during the late eighteenth century. The largest building, the domed tomb of Muhammat Bixir, dates to 1840 and is covered in turquoise floral tiles; behind is the unpretentious Ati Gar Mosque, low-ceilinged and square, with a flat wooden roof supported by timber columns and a large, two-storied minaret. Another mausoleum, similar in shape to Bixir’s but lighter and smaller, has simple whitewashed walls with Chinese-style eaves and cupola. It’s labelled as the 1902 tomb of Prime Minister Azizhan, though it can be seen beside Bixir’s tomb in the top photo above, taken during a Russian expedition in the 1870s. 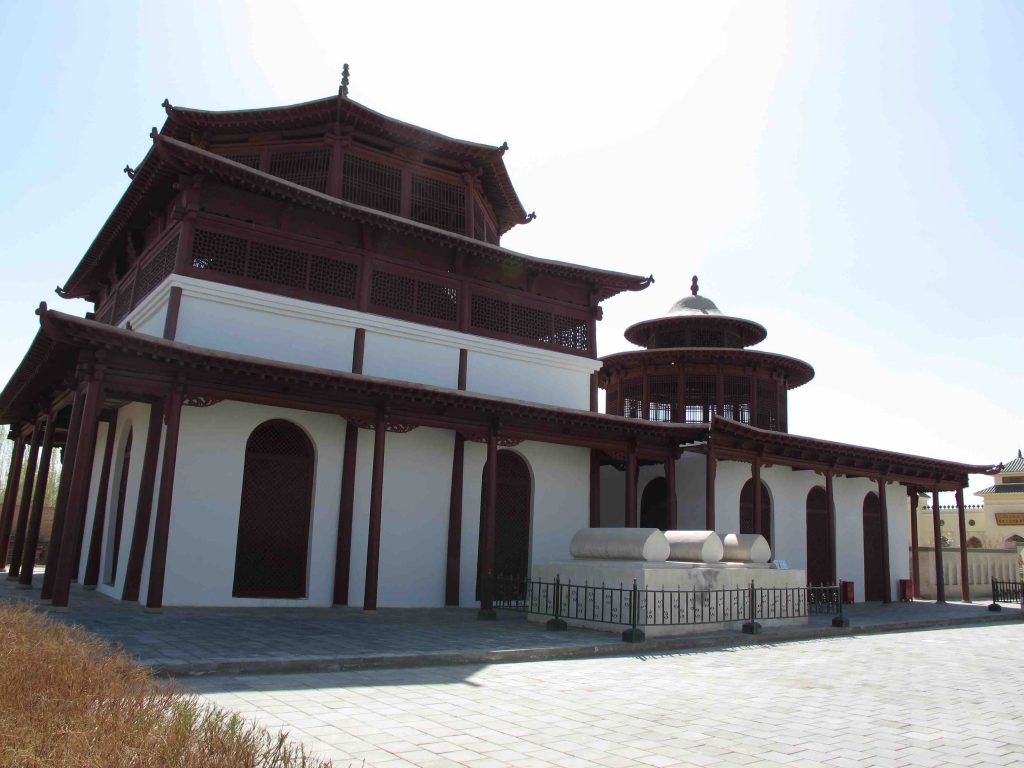 Archive photos taken on the Sosnovski expedition, 1874–1875, by Adolf Boiarski, downloaded from the National Library of Brazil. A two-volume account of the expedition by Dr Pavel Piasetski, Путешествие по Китаю (translated as Russian Travellers in Mongolia and China) was published 1880-82.