In early February 1870, Chinese and Miao forces fought a particularly bloody skirmish at the village of Jiaba Niuchang, some 25km from the Sichuan Army base at Chong’an. Mesny wrote two slightly different accounts of the campaign, so Li Maoqing and myself once again set out to see if any stories had been handed down from the time.

Modern Gulong town on a warm afternoon: a scruffy, noisy, dusty place, awash with happy schoolchildren catching buses back to their villages after class. We tracked down a ride to Jiaba Niuchang and set off, the friendly conductress handing out tangerines to passengers. Nobody seemed surprised to find a foreigner on the bus. On the outskirts of town we passed a cluster of wooden houses and flagstoned lanes at Gulong Zhai, a Miao military stronghold in Mesny’s time. Even today the locals enjoy a tough reputation, though the village is probably better known as the hometown of A-You Duo, a famous Miao singer whose screechy pop videos – filmed against backdrop of gorgeous terraced hillsides and suspiciously clean villages – were played non-stop during the ascent up the range. All buses in China have DVD monitors fixed at the front, usually forcing passengers to watch a mix of numbingly dull TV variety shows and horrendously violent movies; A-You Duo came as something of a relief.

The road up to Jiaba began to twist, the bus began rocking, and it wasn’t long before passengers began throwing up. The conductress put away her tangerines and handed out plastic bags to those in need. Jiaba appeared as a brief stretch of ugly tiled buildings flanking the road; there were shops, market stalls, more children and – as always in Miao and Dong villages – butcher stands hung with cuts of pork, surrounded by hopeful dogs. Above everything rose a high, wooded crest, toped by another transmitter tower. The modern township dated back just forty years or so; Jiaba village was 500m downhill along a cobbled path through muddy fields, another wood-and-brick hamlet with a far-reaching view of brilliant green terraces and dusty blue ridges back-sloping into an atmospheric haze. I have always found it hard to reconcile the brutal functionality of Guizhou’s towns with the beauty of its countryside. 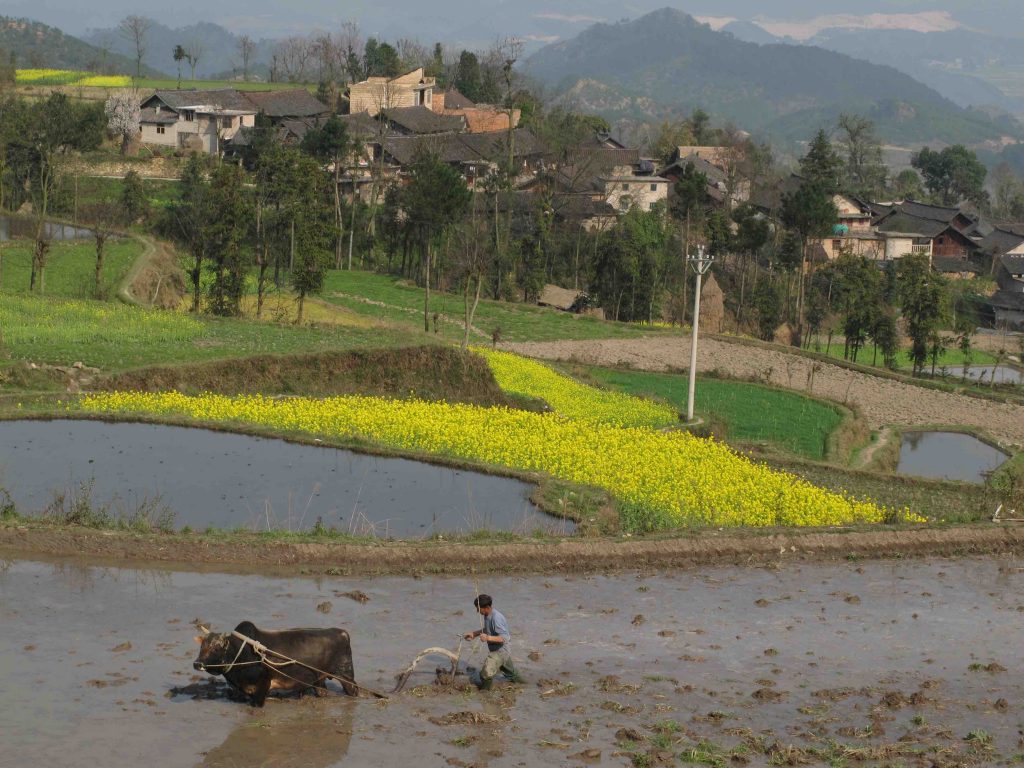 As the Chinese pushed ever-further into southeastern Guizhou, Miao forces had pulled back to their stockades at Jiaba. General Liu Heling, having recently suffered an embarrassing near-defeat outside Chong’an from which Mesny had rescued him, now undertook to defeat the Miao here and restore his reputation, pointedly leaving Mesny behind. But Liu failed again, winning an early skirmish only to have his troops (now weighed down with trophies) routed after the Miao regrouped and stormed his camp. Mesny was again packed off to help and advised an immediate return raid on the Miao, before they had finished fortifying their defences. In a replay of Tiekuang Po, the Miao forts were taken at dawn after a fierce action in which almost all the Chinese were wounded, though great quantities of loot, guns, ammunition and provisions were captured. Mesny saved just two Miao prisoners from Liu’s wrath – the rest were beheaded on the battlefield – who later became his military understudies. Years afterwards one of them, Liu Qinxiang, was to play a part in the Chinese-French scuffle over northern Vietnam.

So Liu Heling ended up victorious at Jiaba. But then, insanely, he abandoned the campaign and headed home to Hunan to visit his ageing mother: perhaps this second near-defeat – and being rescued yet again by Mesny – had simply proved too shameful. At least, this is the impression given by the account published twenty-five years later in Mesny’s Chinese Miscellany, though in a newspaper article written at the time, Mesny saw things differently. He believed that Liu’s staff, whose careers had blossomed during the war and would probably wither away at its conclusion, persuaded him to destabilise the peace by running off to Hunan, thus prolonging the war – and allowing Liu to demand higher position and wages as conditions for his return. 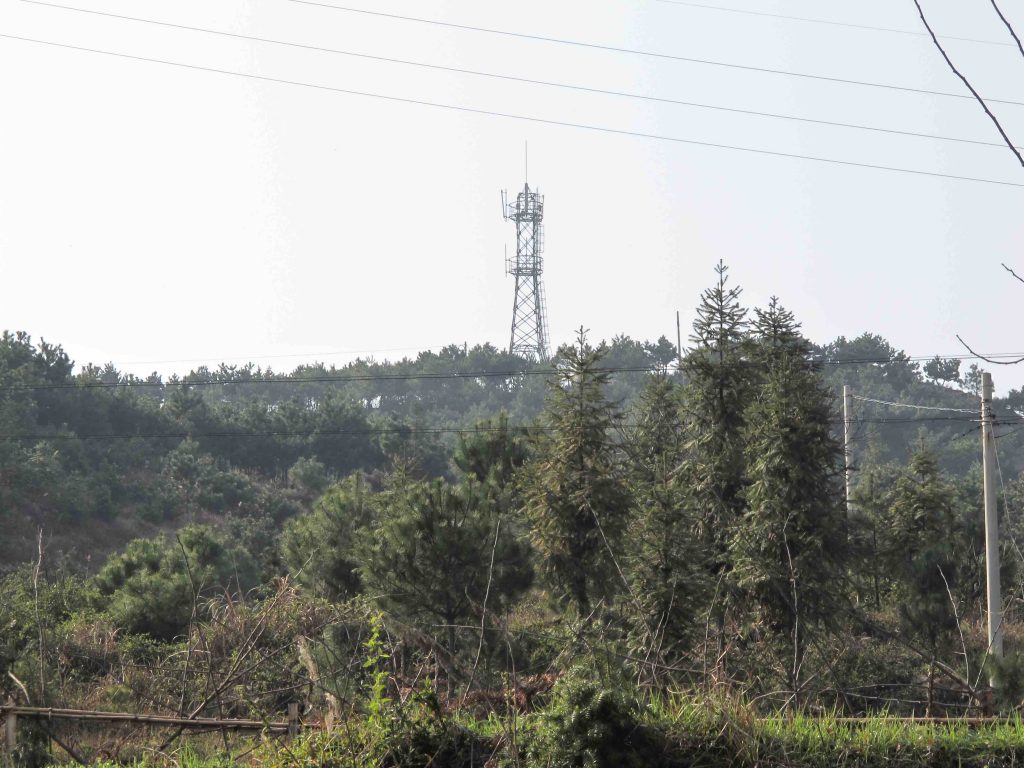 Looking out over the terraced hillsides, Jiaba’s tactical position was obvious: with such clear views, it would be difficult to sneak up on and easy to defend. Skirting around the village, we came across 85-year-old Mister Tian Xinlong, hoeing a field in his bare feet. Did he know about the war? Not much; the battle site, bo yi du in Hmong, was up there above the main road, between the township and the hilltop; there had once been a wall from that time, but they knocked it down when the radio mast was built. He had never heard about a foreigner aiding the Chinese. No, it was a Gejia man called Luo from Kaitang village who had led the Chinese up here. Perhaps that explained the lasting animosity between the Gejia people and the Miao.