Reading the Miscellany, with all its action, great claims and grandstanding, you have to wonder – how much of it is true? After all, there’s no doubt that the Miscellany was written as a piece of propaganda, designed to restore Mesny’s reputation at a time that his life was unravelling. Could anyone have led such an adventurous life, and yet remained so obscure? And if not an outright liar, surely Mesny skewed the picture, placing himself at the centre of events in which he might only, in fact, have played a very minor role?

With Mesny himself long gone – the centenary of his death is next year – the only way to answer these questions is to do what I did: cross-check claims in the Miscellany with as many external sources as possible. Some of these “external sources” were, in fact, Mesny’s own newspaper articles – though published decades before he might have revised them in his favour for the Miscellany. But wherever possible I looked for neutral accounts: the journals and letters of people who met him; a few appearances by Mesny in contemporary books, newspapers and official records; and random mentions in archive documents in China, Hong Kong and the UK. 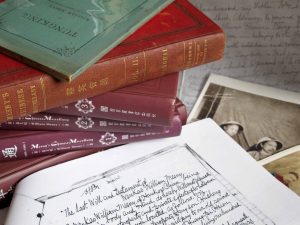 And so, bit by bit, I gathered external evidence for Mesny’s youth at sea; his arrival in China and stint as a prison warder at Hong Kong (something, in fact, that Mesny never mentioned at all in the Miscellany); his dangerous year on the Yangzi; his brief career as a customs officer before the Chinese military took him off to fight in Guizhou; the trip across China with Gill; his own five-year travels and political service with Zhang Zhidong; and that final settling down at Shanghai, where his career and financial circumstances finally stalled, to be briefly revived after he published the Miscellany.

Time and again, external evidence bore out Mesny’s version of events. In fact, I found no proof that Mesny ever deliberately lied in the Miscellany, though he was as opinionated as anyone, and made a few factual errors – hardly surprising in such a huge work. In fact, the Miscellany is often amazingly accurate, and much of his biographical serial “The Life and Adventures of a British Pioneer in China” must have been written from detailed notes made at the time of the events they describe.

Take, for example, Mesny’s adventures as a blockade runner along the Yangzi 1862–1863, where he smuggled salt and arms, was assaulted by Imperial forces, and finally got himself captured and held prisoner by the Taiping rebels. At least, that’s the story in the Miscellany, though for a long time I couldn’t find any external evidence to support it. Thomas Adkins, the British consul at Zhenjiang, became caught up in Mesny’s escapades on several occasions and would have sent reports about them to his superiors, but official documents from the period are patchy and Mesny is missing from the surviving record. 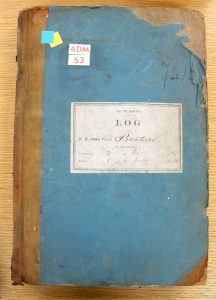 And then I re-read Mesny’s account in the Miscellany of how his ship, the Hai Lung Wang, was boarded off Nanjing by Imperial forces, who took the crew prisoner and would have beaten Mesny himself to death if he hadn’t escaped by jumping overboard. He was rescued by a passing Portuguese vessel:

“We had not gone far down when we met a steamer called the Cosmopolite … I was accordingly put on board the Cosmopolite, the Captain of which made me welcome, dressed our wounds, and we were soon back to the Mud Forts. [Having salvaged possessions from the Hai Lung Wang, we proceeded towards Nanking, where we met the gunship Banterer.] As soon as the commander had heard my story he ordered steam to be got up, and everything prepared for steaming down at six p.m. … That evening, about 9 or 10 p.m. we had reached the Mud Forts… The commander, with a few armed men, myself and the consular agent, then landed and went up to the Forts [where] the commander of the gun-boat demanded the release of my men [and] that if my men were not on board by daylight next morning he would seize the Chinese gun-boats and bombard the Forts, so we returned on board.

At daylight next morning the men had not arrived, so the commander sent off two armed boats, and they captured eight of the Chinese gun-boats… Shortly after this a blue button official came on board demanding release of the gun-boats, whereupon he was told that if my men were not on board by 9 o’clock the Forts would be blown up. The Banterer was under steam all the time, going up and down in front of the Forts slowly. About eight o’clock the men were brought on board … all the men had their wrists swollen, having been bound with cords, and they were a mass of bruises from head to foot … As soon as it was decided to leave all our junks were released, and we were told to go on board and to proceed on our voyage, but the Banterer, after seeing us clear of the Forts, steamed back to Nanking with the eight Chinese gunboats in tow. My lowdah and the men with him had to lay up, they had been so badly beaten…”

Fortunately for me, the Banterer’s log books for this period are stored away at the National Archives. Though Mesny isn’t named, the entries support his account of the rescue pretty neatly – from mention of the Cosmopolite, to the time of day the Banterer steamed down to the forts to rescue his crew, the cutter and gig heading out to capture the Chinese war junks, and the final picture of the Banterer heading back to Nanjing with the captured war junks in tow. In all this, Mesny’s only error was in the number of captured junks (he says eight, the log says five):

3.15 Weighed and proceeded down the river to release some English junks.

6 Steaming down the river

7.15 Stopped, sent cutter and gig away, crewed and armed 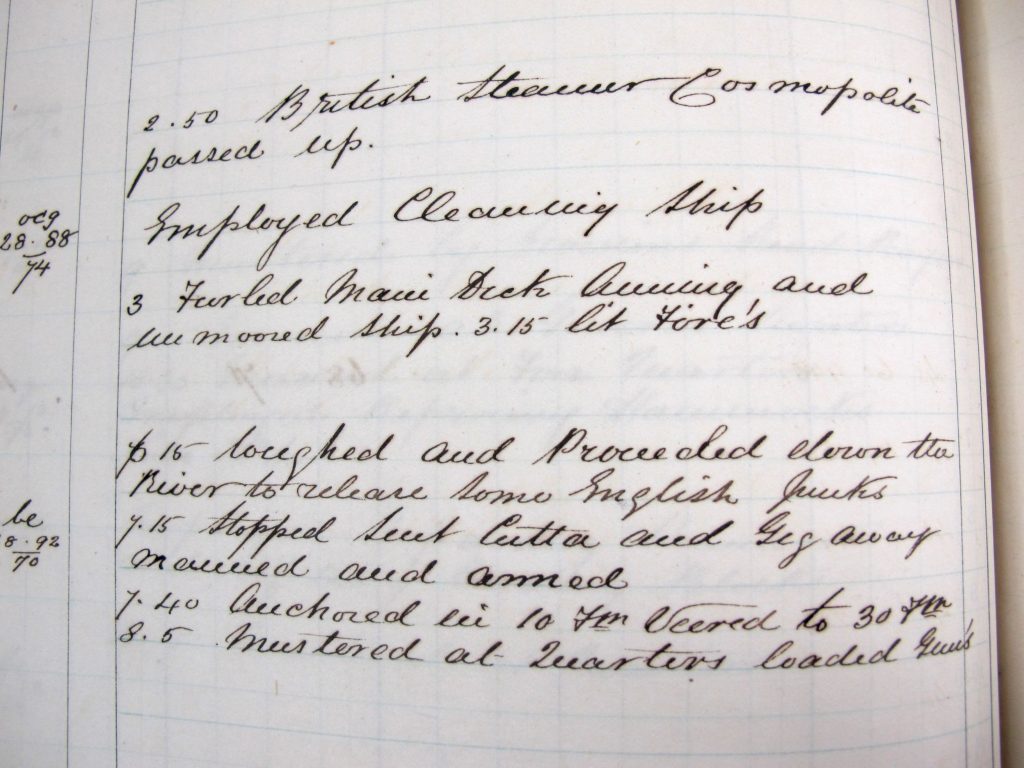 Steaming off the Fort

6.30 Weighed and proceeded to close junks. 6.40 Sent cutter and gig away, crewed and armed to bring out five war boats. 7 Boats returned took war boats in tow and steamed off the fort, released junks, dropped down river.

Steaming off the fort with 5 war boats in tow.

Steaming up the river towards Nanking

9.15 Weighed and closed the fort

10.45 Proceeded up the river with war boats in tow. 11 Stopped to communicate with Chinese schooner. 11.45 Made all plain sail and proceeded towards Nanking with junks in tow.