The last major battle of the Miao War, in either May or June 1872, was long thought to have taken place at the top of Leigong Shan. But a battle site has never been found there, and new research (including a recently-discovered eye-witness claim) makes Wuyapo  – “Crow Slope” or “Crow Mountain”, depending on how literal you want to be – near Zhouxi town a more popular candidate. 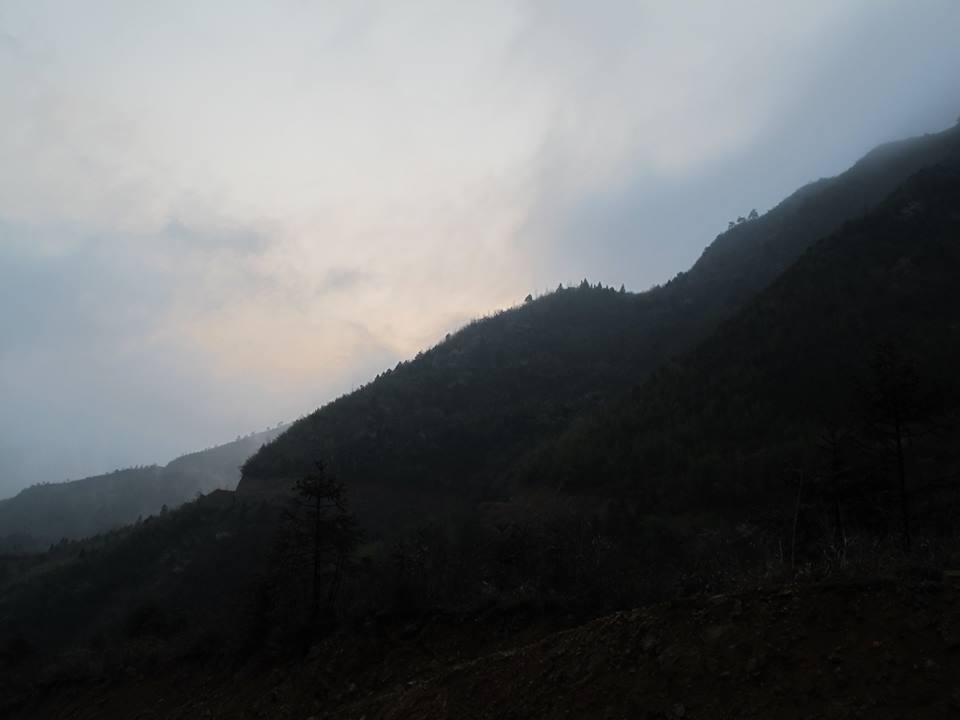 The time and place of the final battle might be uncertain, but a Chinese account, translated that October in the North China Herald, made no bones about the scale of the slaughter: “When it was therefore known that [the Miao leader Gao He] was at [the mountain], every possible effort was made to take him. General Deng Yude was ordered to offer a handsome reward for his capture and to commence operations at once. The first attack was repulsed with loss, Gao He and his cabinet minister, Ou Bao Xiang, leading their troops in person; but the attack was renewed simultaneously at two different points and the stockade taken. More than 1000 rebels were killed and 600 made prisoner. Gao He, however, made his escape, but was pursued and captured, together with his cabinet minister. 76 rebel generals and 580 veterans were also taken and beheaded, beside some 2000 of the common rank and file”. Gao He, along with other chieftains such as Zhang Xiumei and Yang Daliu (from the nearby village of Langde), were sent to Changsha, capital of Hunan province, for execution. All of Yang’s family were killed and Langde – today a pretty collection of cobbles and wooden houses – was razed to the ground; only 13 people are said to have survived. Yang’s home in the village was recently reconstructed: 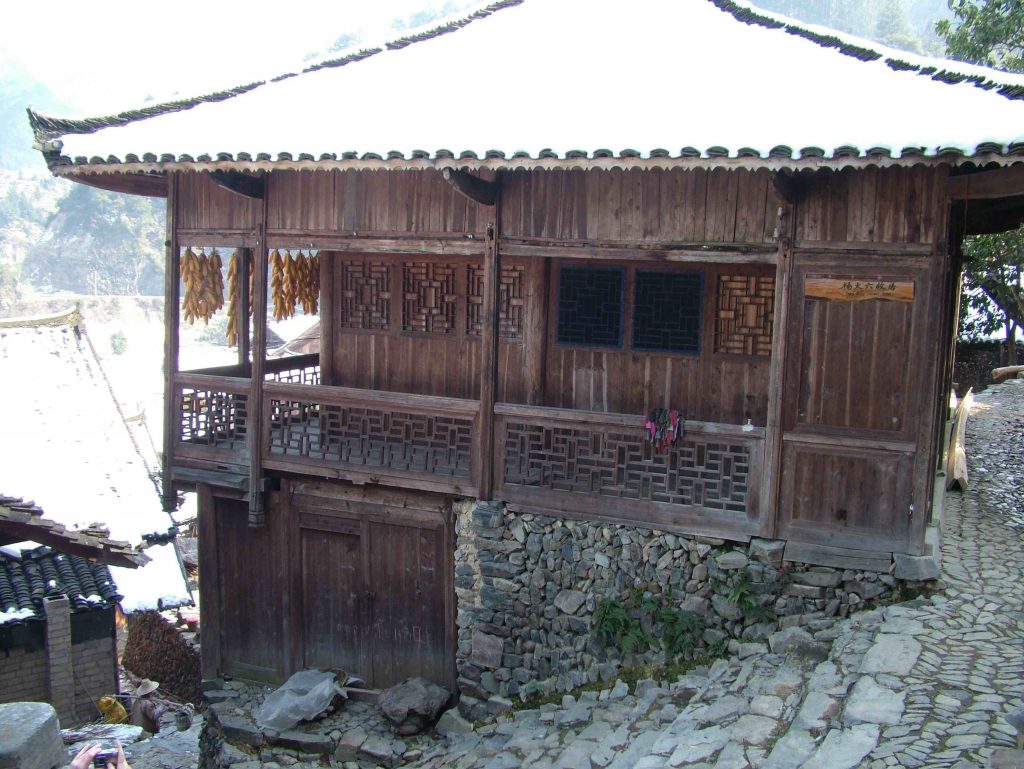 There’s a recently-erected memorial tablet at the foot of Wuyapo, but as usual, finding the actual battle ground proved difficult. Contemporary reports state that the Miao were lured down off the hills, and this seems likely given the density of vegetation and steepness of the upper slopes. But current opinion seems to favour the peak, though we were given contradictory directions as to which peak was actually Wuyapo, and a local Miao woman we met on the way up had never heard of the battle, and thought we were talking about some recent event. 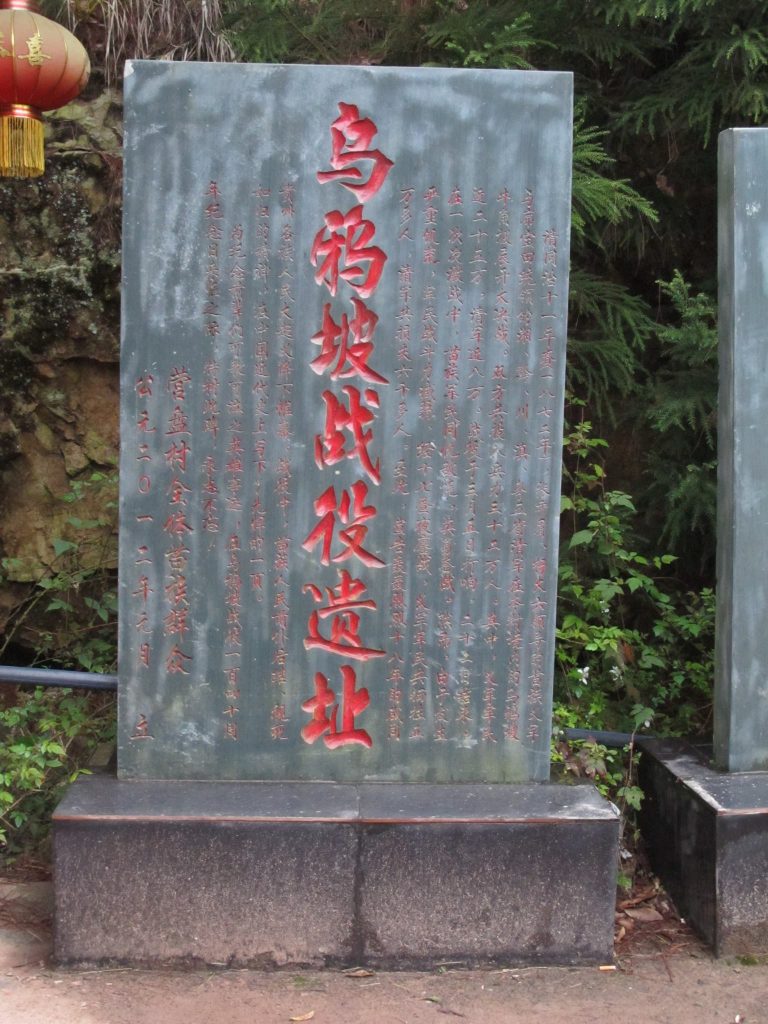 Anyway, in the area somewhere. Probably.